The first Firefox developer conference in Korea was held on April, 10th on COEX 317 in Gangnam, Seoul. It’s co-located with WWW 2014 and memorial event of WWW 25th together. Over 250 web developers registered this event and were interested in Mozilla’s mission and Firefox OS’s new trends. 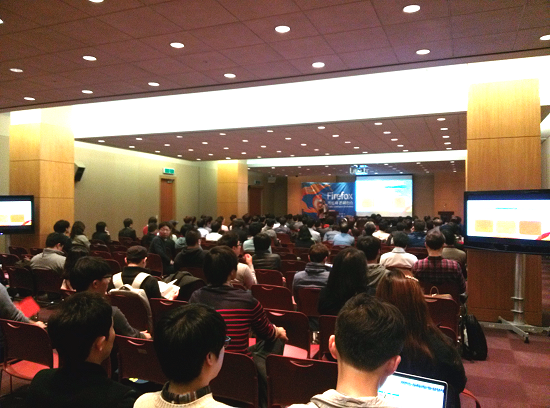 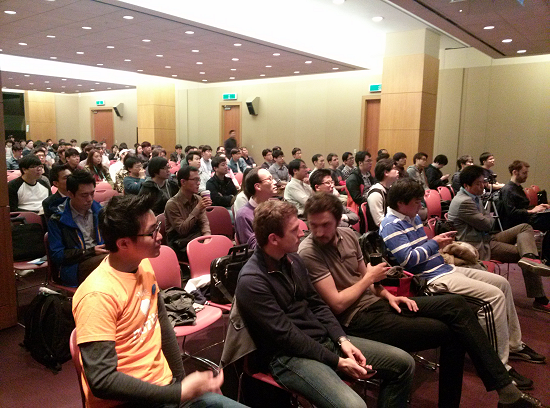 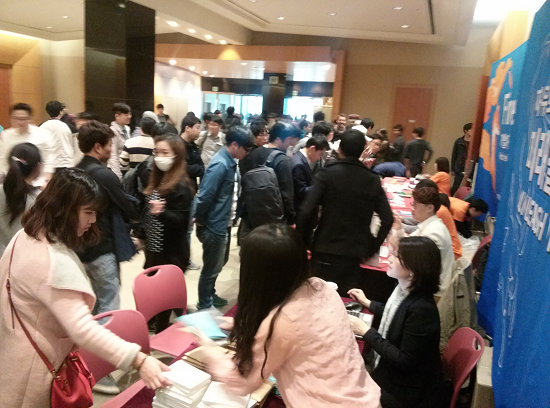 Most of attendees gained their experience at first hand of Firefox OS devices, Keon and ZTE Open. It included Korean user interface and keyboard support as test devices.

As a partner session, Jongsu Oh of LG Electronics did dev. story of Fireweb devices for Brazil market cooperated with Mozilla. He explained how to work together global in Mozilla including On-line tools of Bugzilla, IRC and Wiki and offline Firefox OS weeks too. He said all of things in Mozilla are opened and it’s unique to do considerable implementation through consensus.

Finally Kiyong Cha of Line plus did Line app, one of world leading mobile messengers. He emphasized importance of mobile user’s pattern not to recognize web or app. They think it’s just app and smart-phone, so Line app has to be acted like ‘native app’. For this, he used several technologies including push notification, indexed DB, web worker and contact API with async and changing small pieces of data for performance and seamless user experiences.

This event was financially sponsored by Daum and its Firefox OS SIG. (Some of community members also are working there.) Thanks for Daum for full supports. Also LG Electronics and Paygate also helped us to support speakers and payment system too. Line plus also prepared good talk and goodies for attendees. Most of all, this event was fully organized by community volunteers. If you want to join our community, please let you join in mozillakorea@googlegroups.com or refer to how to join.