On May 11th 2013, the 3rd Mozilla Seoul code party happend in Daum Hannam office. This event was prepared for Korean web developers to be interested in both community activities and Firefox OS app developments. 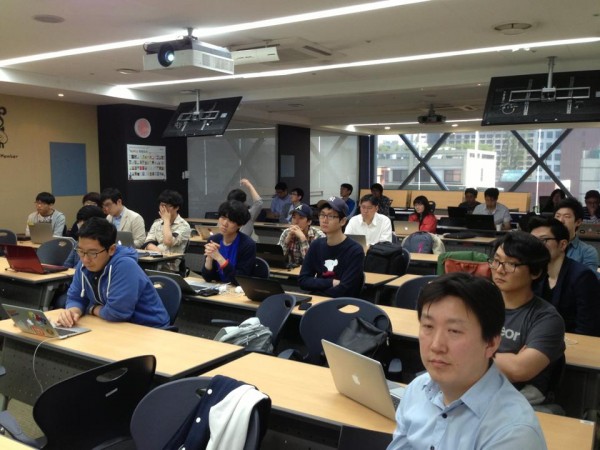 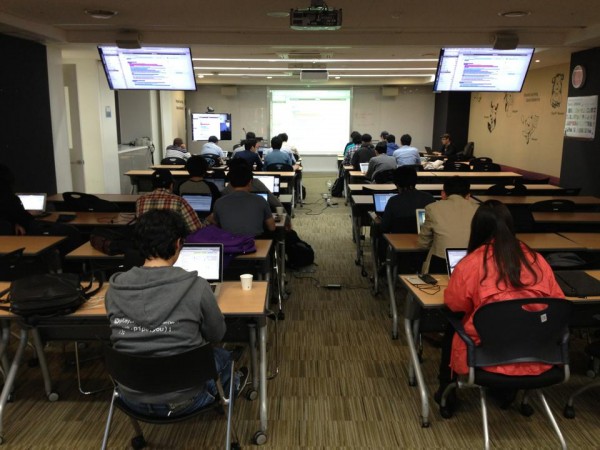 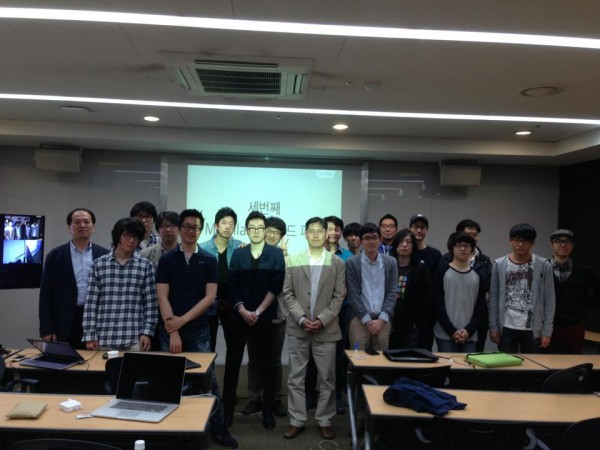 Thanks for your attendance and see you soon.